US Online Gambling Laws and Jurisdictions

Although online betting has a global audience, there isn't a single law that covers the legality of the industry universally. Each country has its legislations that govern the relevant regulatory issues. Note that the laws vary wildly from one region to another - meaning what's legal or not depends entirely on your country of residence. Furthermore, many countries make regular changes to these online gambling laws and regulations, which complicate things a bit. 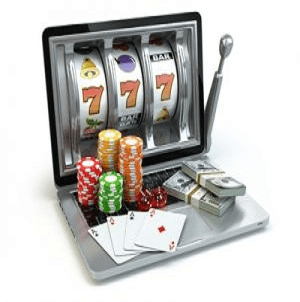 You'll find that some countries have specific laws that allow them to issue licenses and regulate brands that own and operate game sites or provide services, such as the supply of gaming software. Such regions are known as licensing jurisdictions. Within these jurisdictions, there are usually bodies with the mandate to license and control online betting houses. As you would imagine, in order to offer services to customers legally, an operator must have a betting or e-gaming permit from an appropriate licensing authority.

Normally, a gambling establishment will base part of its operations within the jurisdiction where it's licensed; meaning that most game sites pick their location based almost entirely on the regulatory practices to which they have adhered.

How do Online Gambling Laws Affect You? 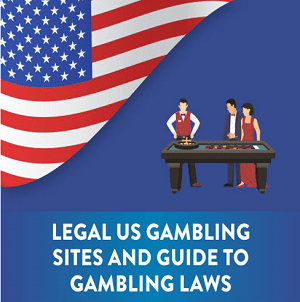 The majority of these laws apply to online casinos, and it's very difficult for governments to explicitly make this particular form of gambling illegal. However, it would be in your best interest to familiarize yourself with the relevant legalities within your region to avoid breaking the law. Also, learning about the different licensing authorities would be very important. Note that they all have varying operating guidelines, which is something you need to be aware of when choosing a casino.

Online Casino Laws in the USA

When it comes to online gambling laws, the United States passed the Unlawful Internet Gambling Enforcement Act (UIGEA) in 2006 that changed things within these regions. The law didn't exactly prohibit wagering on the internet; however, it made it illegal for financial institutions and banks to process transactions between the US residents and betting establishments.

Many game websites stopped taking customers from this country following this directive. Nevertheless, others continued to serve USA customers - arguing that they are licensed in jurisdictions where e-gaming is legal, meaning they wouldn't be breaking any laws. Some folks decided not to risk it altogether, but the majority continued to make use of betting sites.

In the recent years, the United States legal landscape has taken a different turn - several states have introduced statutes that openly make online wagering legal; some have gone ahead and issued betting and e-gaming licenses to casinos wishing to provide services within the states. A number of other states are still discussing the issue.

While online gambling laws are always changing, many betting houses still accept American players and various financial institutions continue to process their transactions. In fact, there are also several US-friendly software developers you'll come across while combing through the internet. From what you've seen above, you can say with certainty that US citizens who place real money bets online are not committing any felony.